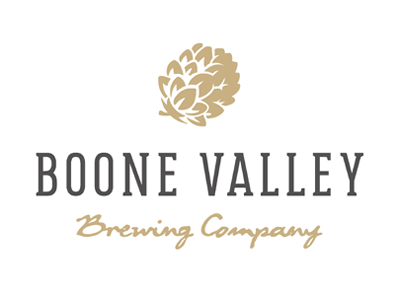 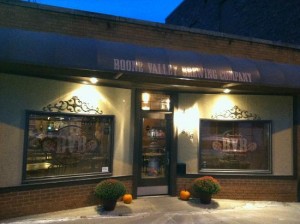 It started more as a notion than a true mission – a simple wish to try brewing beer. The beer that came out  of a kit was pretty successful but not nearly challenging enough. That little notion grew into a true passion for brewing. With son-in-law, Jon and neighbor, Ron, many hours were spent in the garage outside our home testing their skills and “tweaking” their beers. Family and work obligations and other outside interests drew Jon and Ron away from actively brewing but Rick continued on- and so a true brewer emerged.

Always looking for an honest opinion to help him develop the beers he creates, Rick entered competitions in Iowa, Colorado, Minnesota, and Wisconsin winning several awards along the way. Avoiding the social network of brew clubs and navigating the world of brewing on his own, Rick has been dubbed the “Willie Wonka of Beer” and “the phantom brewer” by his fellow brewers. But stop and talk with Rick about brewing and you will find him very comfortable in a conversation about making beer. Being a home brewer at heart, Rick’s brewing friends will also praise him for his willingness to mentor and coach them in their efforts to make better beer. This is the unique, special place where Rick does his own thing. This is Boone Valley.

Due to the COVID-19 outbreak, we are open for curbside pickup of food and crowlers of beer or delivery from MyTown2Go from 11 am – 8 pm until April 30.

We will provide additional information as we know it.

Thank you so much for your understanding and support and please stay safe and healthy.
515-243-0827